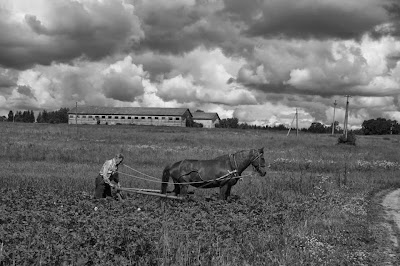 When a Finn goes to Latvia 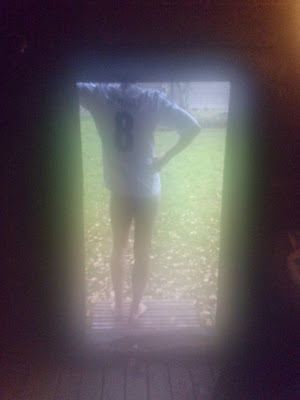 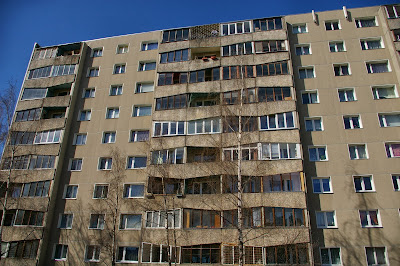 As all European, and, especially, Eastern European countries, Estonia is full of Le-Corbusier-insiper concrete buildings. Most people hate those... and problably these have the most inhabitant, by percentage. I, personally, rather like the buildings for the straightforward look, logical room planning, economical and environmentally practical central heating. If placed correctly (the distance between two buildings has correspont to be their double height) and surrounded with a touch of nature (grass, tress, bushes, flower beds, playgrounds), they're ok. 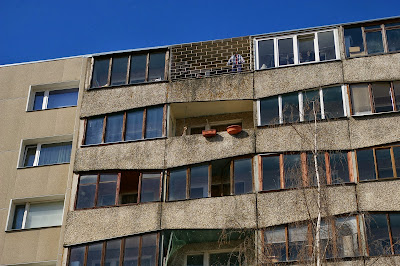 But what I hate, is that in 1990ies people took extreme liberties in fucking up the face of these houses, closing the terraces, balconies and loggias any way came to their mind. Oh, well, there's some vernacular coolness about it, too, but in general - it's ugly. What impressed me on this 9-storey house in Tartu Annelinn (Ann's town), is the last floor grated terraces. I guess there was some reason in those metal bars at some point, but the current level of criminality is so low that I hardly imagine somebody breaking in from there and carrying all the stolen stuff (TV set?) away over the roof... On the other hand, in the mid 1990ies, there was a wave of stealing bikes from 2-3 storey balconies. So maybe I'm just snobbish and the bars have to be there. 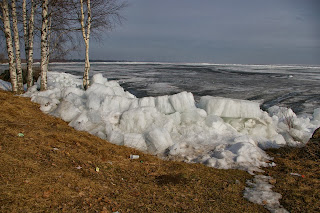 If  lake Peipsi (not to be confused with Pepsi) is covered with ice (seen already melting and piling on the photos) but you still feel you want to go fishing, you need a karakatitsa. 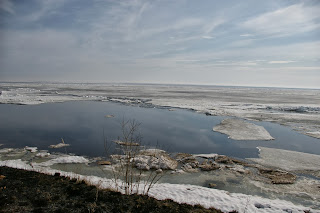 There's Russia on the other shore. And the April ice can move big stones and pull up trees on its way. Just like the ice in "Ice Age" animated film. 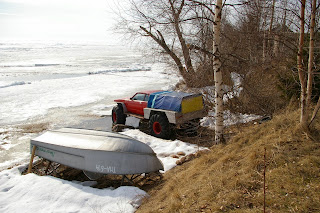 Karakatitsa is a rebuilt car, something like a monster truck, only it's not a heavy show off job, but rather a light and practical vehicle. The point is, it has to stay float, even if the ice breaks. Internal tires of airplanes are most commonly used to the wheel - and sometimes upgraded for better grip, as seen on the photos. 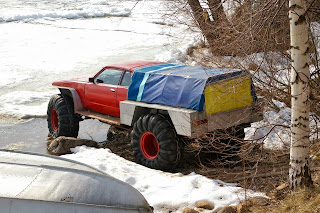 Photos, by the way, are taken in April 2009, in Nina village (The Nose village) in Eastern / South-Eastern part of Estonia).
Posted by afanasjev at 6:12 PM No comments: 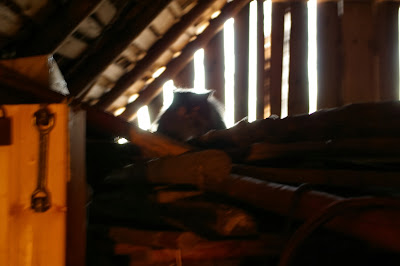 All data and information provided on this site are for informational purposes only. The copyright for any material created by the author is reserved to the author. If any of the people photographed do not want to be published anymore, please contact vahur[at]plaanikomitee.ee.